Tweet
This story begins a few days after we leave August and Ethan’s. And it focuses on Will, an employee at Ron’s Ice Cream, who’s seemingly ordinary life is about to become a little less ordinary.Will Evans lives an ordinary life working and living alongside his best friend, Ted, inseparable since they were four. That doesn't change when they both start seeing girls they're absolutely crazy for. But Will's situation is a complicated one. He wants something more than a physical relationship, but she's been hurt before and doesn't want to open herself up again. Can Will convince her to give him a chance and let their feelings become mutual?
Write a review

Please login or register to review 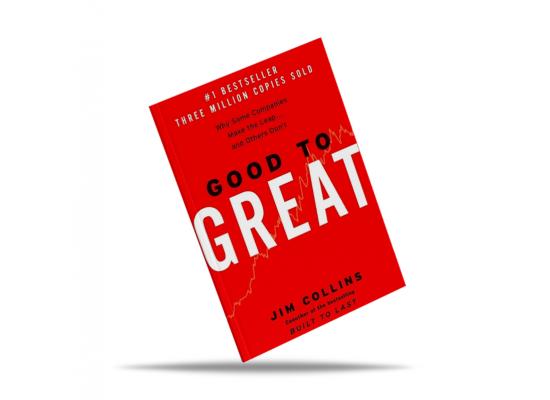 One of the best management books to ever see the light of day, “Good to Great” by Jim Collins tries ...
Add to Cart 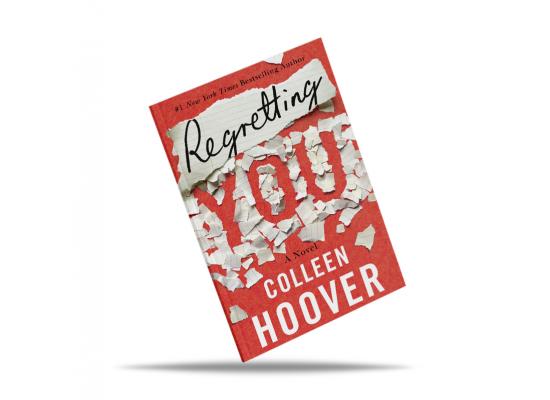 Morgan Grant and her sixteen-year-old daughter, Clara, would like nothing more than to be nothi...
Add to Cart 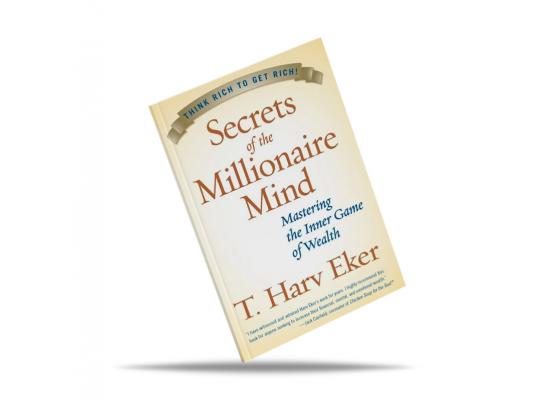 Secrets of the Millionaire Mind: Mastering the Inner Game of Wealth 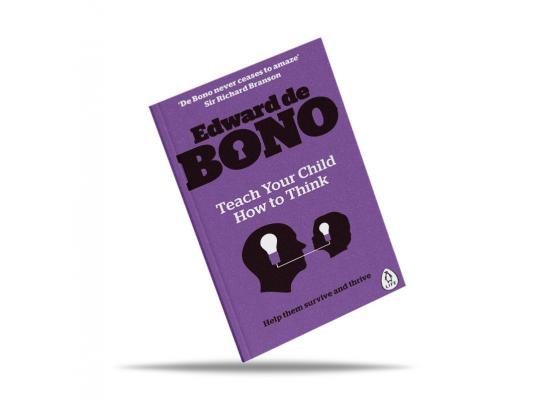 Teach Your Child How to Think

The greatest gift we can give our children is the ability to think for themselves. Edward de Bono, t...
Add to Cart 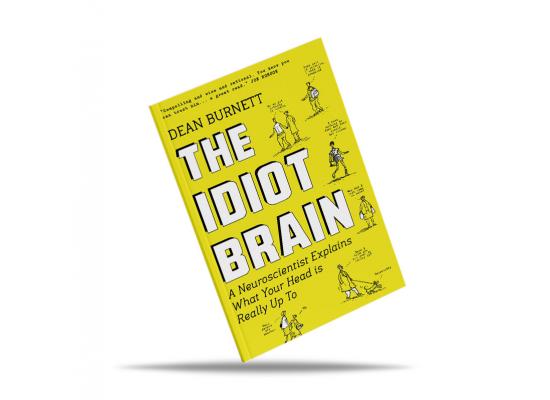 The brain is an absolute marvel-the seat of our consciousness, the pinnacle (so far) of evolutionary...
Add to Cart 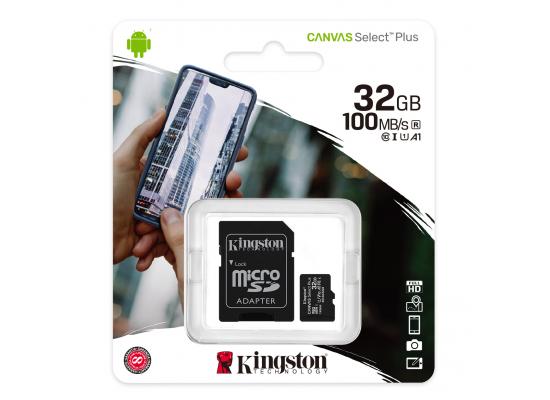 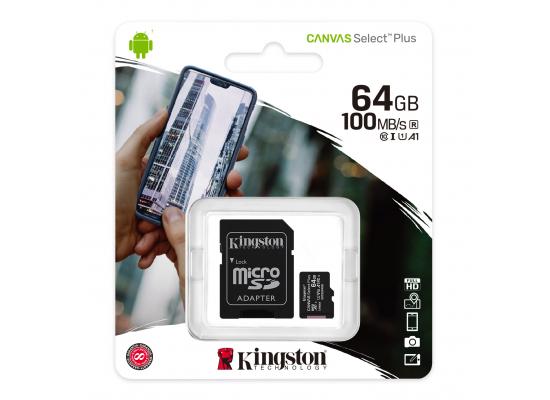 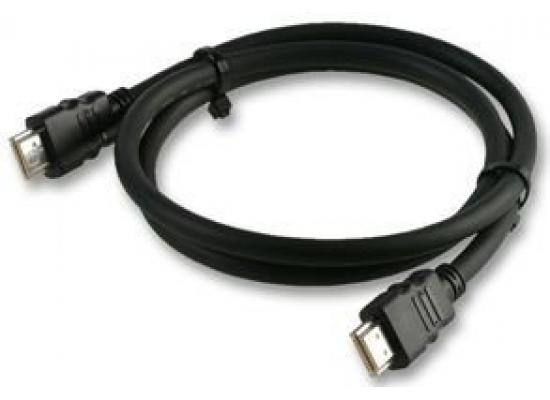 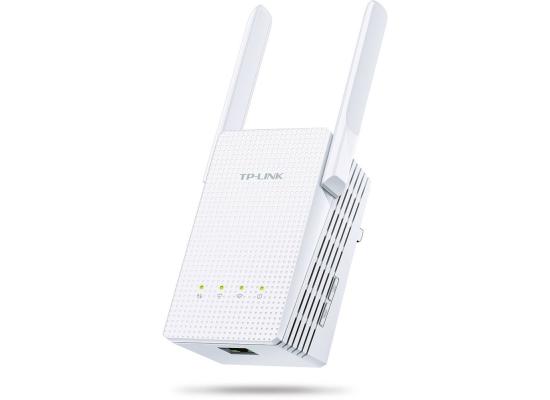